Submissions to the first national inquiry into workplace sexual harassment have revealed that the problem is rife, and that complaints are ignored or poorly handled.

Australians from a range professions, including scientists, police and lawyers, have already made submissions and shared their horrific experiences of sexual harassment.

One woman told her story of being verbally and physically assaulted by a senior colleague at a work function.

The man told the woman that he needed to show her what a ‘real man’ was, so he could ‘unlesbian’ her.

According to the woman’s submission, her workmates claimed they “did not remember” the events of that night, and refused to give statements to police because they were worried about losing their jobs.

She resigned, and claimed she was offered a bribe by the company’s human resources manager not to take the matter to police.

“To this day I feel ashamed of what happened and having not taken the matter any further legally,” she wrote in her submission.

The inquiry was announced last year, following a number of high profile cases, and after a national survey which found that sexual harassment was endemic in Australian workplaces.

Since then, Sex Discrimination Commissioner Kate Jenkins has been calling on workers to tell their stories to the inquiry, however she soon discovered that many victims of sexual harassment are gagged by non-disclosure agreements.

Ms Jenkins wrote to 120 chief executives to ask them to give a special waiver to staff and former staff to allow them the freedom to give evidence without the fear of legal reprisals, but only 20 agreed. 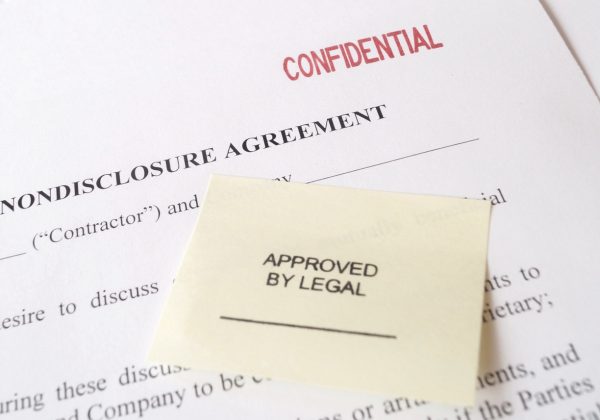 Submissions can be viewed online

Submissions that have been received by the inquiry were published on the Human Rights Commission website last week.

All personal details have been redacted.

They include accounts of ongoing sexual harassment perpetrated by the same person, and conduct ranging from verbal harassment to sexual assault.

Some talked about experiencing sexual harassment over the course of their life, beginning with their first job as a teenager.

Others talked about how the harassment damaged their mental health and ruined their career.

One former police officer said a co-worker asked to come to her hotel room and give her a massage, and repeatedly pestered her on her personal phone.

She discovered he had been accused of sexually harassing other colleagues, but when she made a complaint, she was never told of the outcome.

“My question is this: if he was a known problem why wasn’t anything done about it?” she writes in her submission.

Another woman described how a male manager dressed up as Santa and all the female staff were invited to sit on his lap.

“When my turn came, I made a joke about 1950 and shook hands instead,” she writes.

When she made a confidential complaint to human resources, they told her manager, and described her as an “angry woman”. Everybody has a right to a safe workplace

Industrial advocate Miles Heffernan, from Sexual Harassment Claims, said everybody has a right to a safe workplace.

“The stories already coming out of this inquiry are disturbing, and show that the problem of sexual harassment is far more widespread than many people might have imagined,” he said.

“All CEOs should allow their staff, and former staff, to give evidence to this inquiry, regardless of whether there is a confidentiality agreement in place.

“It is important that we get a good understanding of the problem, because while we continue to sweep it under the carpet, we are never going to come up with solutions to hopefully eliminate it from Australian workplaces.”

To make a submission to the inquiry, please click here.

The deadline has been extended until February 28.

Queensland Ballet has suspended choreographer Liam Scarlett over allegations of sexual misconduct. In addition, the…

A bisexual banker who was subjected to sexual harassment, discrimination and bullying by his supervisor…