As awareness and reporting of sexual harassment is increasing, there are calls for caps on claims for compensation to be abolished.

Leading employment and workplace expert Conrad Liveris has released new research which shows that compensation caps are ineffective, because they have not increased in line with increases in average weekly earnings.

“Sexual harassment laws designed and implemented in the 1970s are not fit for a 2018 reality,” Mr Liveris said.

“It doesn’t make sense that we pretend to be still living in the 1970s.”

Caps only exist in some states

Currently, Western Australia, New South Wales, Tasmania and the Northern Territory have caps on payments for sexual harassment claims, while compensation payouts are unlimited in other states and territories and in Federal Court cases.

Average weekly earnings, the typical test for compensation in successful sexual harassment claims, have grown by nine times for men and almost eight times for women between 1977 and 2018.

“There’s a hodge-podge of laws across the country that govern recourse on sexual harassment, with some that are out of date and haven’t been meaningfully reviewed since enactment,” Mr Liveris said.

No cap on private conciliation

Industrial relations advocate Miles Heffernan from Sexual Harassment Claims said there is no limit on payouts if victims choose to take part in private conciliation.

“We work closely with our clients and advise them of the best way to move forward in dealing with a sexual harassment claim,” he said.

“Certainly we find that we are usually able to negotiate payouts in the tens of thousands of dollars for our clients, depending on the circumstances of a particular case.

“We always work to achieve a fair and just outcome for those who have experienced this sort of unlawful conduct.” 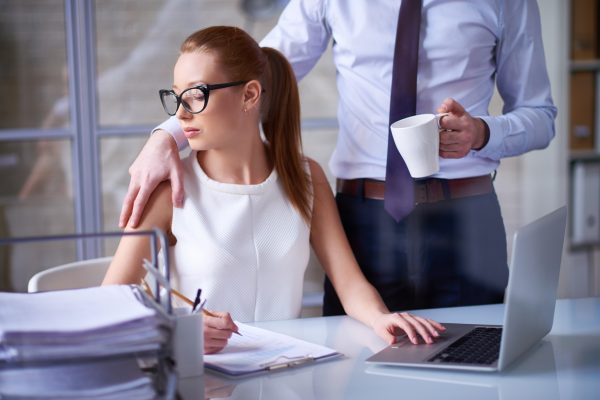 The survey found sexually suggestive comments or jokes, inappropriate physical contact and unwelcome touching, hugging, cornering or kissing were among the most common types of behaviour reported.

“No one should be subjected to this sort of behaviour, and certainly if someone is, they should know they don’t have to put up with it, and there is help available,” Mr Heffernan said.

Sexual harassment more common in mining than other industries

Sexual harassment is more common in mining than most other industries, according to the Australian…

Harder for public servants to give evidence to harassment inquiry