Popular right wing propaganda network Fox News is in the headlines again, for yet another sexual harassment scandal.

This time it involves a loud-mouthed former pro wrestler called Tyrus, who hosts a program called UN-PC, which is broadcast on Fox Nation – a spin-off subscription streaming service from the main Fox News channel.

Tyrus is alleged to have engaged in sexual misconduct with his co-host Britt McHenry, who is reported to have made repeated complaints to management about his behaviour during their time working together.

Fox confirmed in a statement that it investigated the matter, but that it had now been resolved:

“While we are not at liberty to discuss the details of any employee matter, we follow strict protocols when matters such as these are brought to our attention, and we make no exceptions.

“The process works because of the extensive systems and measures we have instituted.

“This situation was independently investigated and we consider the matter resolved.  We respect the confidentiality of all involved.” Fox News, sometimes referred to as “Trump-TV”, because of its endless fawning and biased coverage of the President, has a shameful history of sexual harassment.

There was popular presenter Bill O’Reilly, who paid a total of $A46 million to five different women he sexually harassed, before he was forced to resign from the cable news channel.

And then there was the network’s boss and founder, Roger Ailes, who was fired in 2016 after it was revealed he was a serial sex pest, targeting more than two dozen women, including presenters Gretchen Carlson and Megyn Kelly. 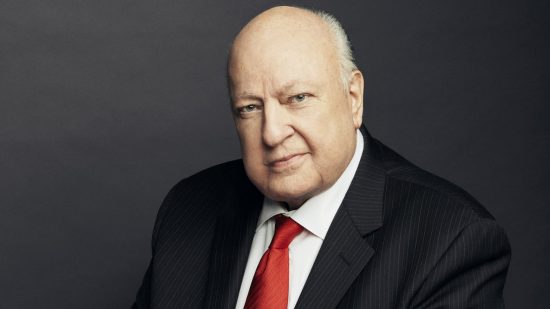 Fox News founder Roger Ailes was fired in 2016 after more than two dozen women made complaints of sexual harassment against him.

Despite Fox sticking by Tyrus, the outspoken former wrestler has not been seen on the UN-PC program with McHenry since April, although he did appear this week on the opening episode of Nuff Said, a heavily promoted program being broadcast online by Fox Nation.

“Tyrus meets up with ‘Big & Rich’s’ John Rich to talk country music, sip whiskey, and explore the art of wearing a cowboy hat,” was how the program was sold to viewers.

First launched as an on-air platform, Fox Nation was revamped and reformed as a subscription streaming service last year, with a number of new shows and faces, in addition to Fox News regulars like Trump sycophant Sean Hannity. 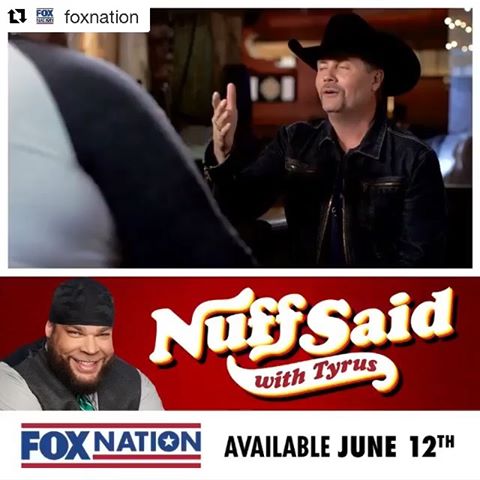 This latest sexual harassment scandal involving Tyrus and McHenry has come at bad time for Fox.

Next month, Showtime is set to premiere its new miniseries called The Loudest Voice in the Room, starring Russell Crowe and Naomi Watts.

The series is based on Gabriel Sherman’s bestselling book and his extensive reporting about sexual harassment at the conservative news outlet, and the long-covered-up behaviour of Roger Ailes. 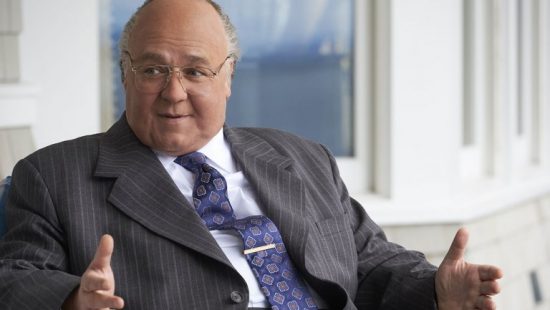 Industrial relations advocate Miles Heffernan from Sexual Harassment Claims said the bad behaviour of some of Fox News’ stars and executives has cost the network a fortune.

“There’s no doubt that Fox News is the sexual harassment network.

“But I guess when the founder of the network was one of the worst offenders, and the President it so strongly supports today is also a serial sexual harasser, then I guess no one should be surprised that there was such a culture of sexual misconduct and cover up at Fox News.

“Of course, some of our own television stars in Australia have been accused of sexual harassment, including former gardening guru, Don Burke. “No matter what industry you work in, you do not have to put up with sexual harassment.

“If you are experiencing this sort of unlawful conduct, please know there is help available and you may be eligible for substantial compensation, so it’s important to seek urgent expert advice.

How One Woman Brought Down The Most Powerful Man In Television

If you have experienced sexual harassment or discrimination, you may be entitled to compensation.

Opera star Placido Domingo has been accused of sexual harassment by nine women, with some…

Actress wins $18 million after being sexually harassed on set